With the advent of technology, everything in the world has changed. It has paved the way to various advancements and improvements in our daily transactions in life, including how to exchange goods. Centuries ago, people can avail goods by means of bartering objects. They can also avail of a product or a service by offering something in return – animals, crops, or service.

In early 700 BC, coins were invented which served as the universal embodiment of money. Coins were used to purchase goods and services. Fast forward to the beginning of the Song Dynasty (960 – 1279 CE) when the government issued the world’s first proper paper money called “jiaozi”.

From then on, coins and paper money have been used to purchase goods and services. However, with the arrival of the Internet era, the exchange of goods has turned digital. In 1971, the earliest form of electronic commerce or e-commerce was the arrangement of cannabis sale between medical students through the ARPANET. In 1994, online shopping was born. People can have access to digital shops and stores where they can place their order and pay through secured payment channels. The goods will then be delivered through shipping.

In 1997, another form of digital commerce arose. People are able to purchase goods that can be beneficial only in the digital world. These are coined “virtual goods.”

What are Virtual Goods?

Virtual goods are goods or products that are purchased through the Internet and for the Internet only. They are basically not tangible and have no value in the real world. Usually, virtual goods can be purchased in online communities or online games through a virtual money or real currency.

The first virtual goods that were sold online were gaming essentials in Multi-User Dungeon (MUD). Online players sold swords, coins, potions and avatars to other players. In 1997, Iron Reals Entertainment, a computer game development company began auctioning items to players of MUD. They were the first company to have gained profit from the sale of virtual goods. With this, more gaming companies adopt this strategy.

In 2009, social networks and games earned 1 billion USD from virtual goods alone. According to TechCrunch, people spend more than $1.5 billion on virtual goods every year. One out of four online consumers in the world purchase virtual goods. With the popularity of Facebook and other social media sites, more virtual goods are being sold online. Virtual goods have been more dynamic, taking many more forms and values.

What are Some Examples of Virtual Goods?

If you buy a virtual good, apparently you cannot benefit from it in the real world. They are made to be consumed in the digital platform. Online goods are really not products, instead, they are online services. According to TechCrunch, they are graphical metaphors for packaging behaviors that attract online consumers.

Since the beginning of the virtual good industry, there have been new and evolved virtual goods available in various social media sites and gaming platforms, among others.

Books can now be purchased digitally. With the use of phones and various devices, we can read books anytime and anywhere. Most books now have digital copies so that users can just purchase and read them online. Some examples of great book apps are GoodReads, OverDrive, Scribd, and WattPad, among others.

Everybody loves music. Before, you have to buy a physical copy of the album and play the tracks on music players. Now, music can be heard instantly. They can be purchased or streamed online. The most popular apps are iTunes and Spotify.

Apart from music, movies now can be viewed online without actually going to the nearest cinemas. Entertainment companies allow consumers to digitally stream movies and series. You just have to pay them before you can access their content. 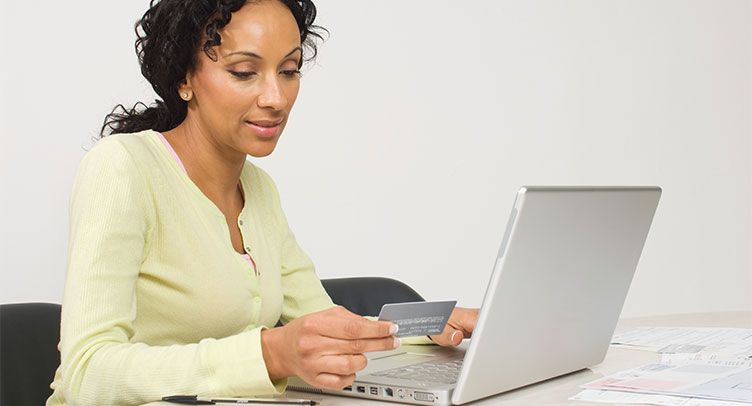 Gifts now are digital. Online users can send digital gifts to their loved ones. These gifts range from all the virtual goods on the web. This includes passes, movies, books, and even virtual goods in games.

Even money now are being digitalized. There are certain digital currencies on the Internet that allow you to purchase goods.

Apps are not just simply developed to entertain you. Of course, developers need to earn profit from these apps. One way is to sell virtual goods that will improve your engagement with their apps.

Social media platforms, including Facebook, Instagram and Twitter are the most notable outlets of virtual goods. For example, Facebook has a wide variety of games that users can play. These games have some virtual goods that are needed to be purchased to improve their statistics in the game.

Advertising through the internet is an example of a virtual good. Various platforms on the web allow businesses and individuals to advertise their company, products or services. You just have to agree with their terms and pay for the advertising charge.

Do you want to know how to code? Want to learn Photoshop? Or maybe you want to add something in your skill set? Well, there have been hundreds of platforms on the web that offer training and education for various skills. 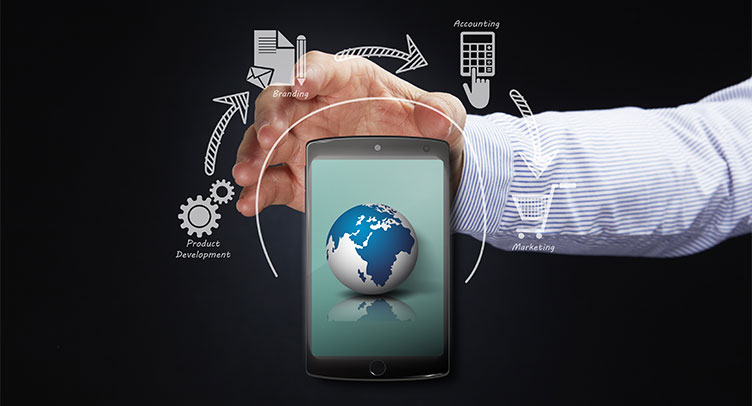 These are just a few of the many virtual goods that you can find on the internet. Almost 4 billion people are online. 40% of the total world population has access to the Internet. Gradually, people will become more dependent on the Internet for their daily transactions. The virtual economy will continue to rise, making way for more and more virtual goods.